Yesterday, I caught some of the initial coverage of the young man from Florida being tasered by police during an appearance by John Kerry.

My initial impression was that of a spoiled rotten, self centered know it all (you know what I'm talking about, the guy or gal in class that will not shut up) who pushed it a little too far. The first reports said that the question asking period had ended, but the man refused to give up his microphone and when police went forward to assist, he became combative and was flailing about. This led to his being tasered.

By evening, the talking heads had spun the story into some sort of David vs Goliath myth of denial of freedom of speech. The poor child was just trying to speak his piece and the "MAN" attacked him, muzzling him and shocking him into silence for his subversive questions.

Let's stick to the facts here. He was NOT dragged away because of the content of his questions. He was told his time was up and even though the question period was over, Mr. Kerry was going to answer his question, all he had to do was STFU and listen to the answer. But instead, he continued to shout and carry on until he crossed the line.

That is why he was taken out of the room. Not because of what he was saying.

Just keep that clear in your mind.

And now, in the cold light of dawn, the facts are starting to surface like bodies tossed in the lake:

He may have staged it. The whole thing was perhaps planned.

Guess he didn't think the police would taser an educated young white male.

Here is where my conservative self comes raging out. If an officer of the law tells you to do something, do it! Don't be flailing and screaming and twisting and acting the fool or you get what you deserve. That is why police officers have tasers: to subdue unruly persons who refuse to calm down.

He got what he deserved. 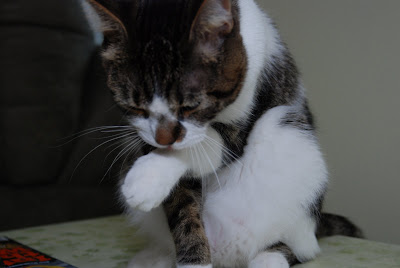 I totally agree. I don't have a tad bit of sympathy for the guy.

The tasering will continue until morale improves. - W

Hear! Hear! I've got some batteries on charge at the station if any are running low.

It does seem he was just playing to the cameras. 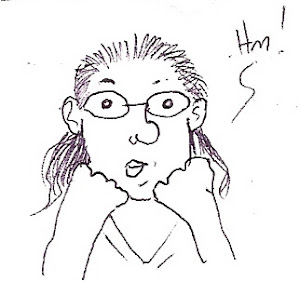